Thanks for listening to how SGAG and MGAG was formed by the brilliant Singaporean duo Karl Mak and Adrian Ang. This is the most popular episode from Season 1, click the Play button! This is part 1 of a 2 part podcast series. You can find episode 2 here.

Watch the latest TV show in Japan with Channel NewsAsia before COVID-19 hit.

Thank you to Karl Mak, his measured responses to an intense line of questioning show his calm resolve to build one of the most resilient (and reliably funny) brands to come from the internet. Support them by sharing their posts and buying their latest card game.

Imagine you’re a pair of university students sharing jokes with each other, and eventually, you and your friend want to share a meme with a few of your classmates- a funny picture that you easily design online, making fun of something you can all relate to- at that point it was that McDonald’s in Singapore had run out of curry sauce for its chicken nuggets. 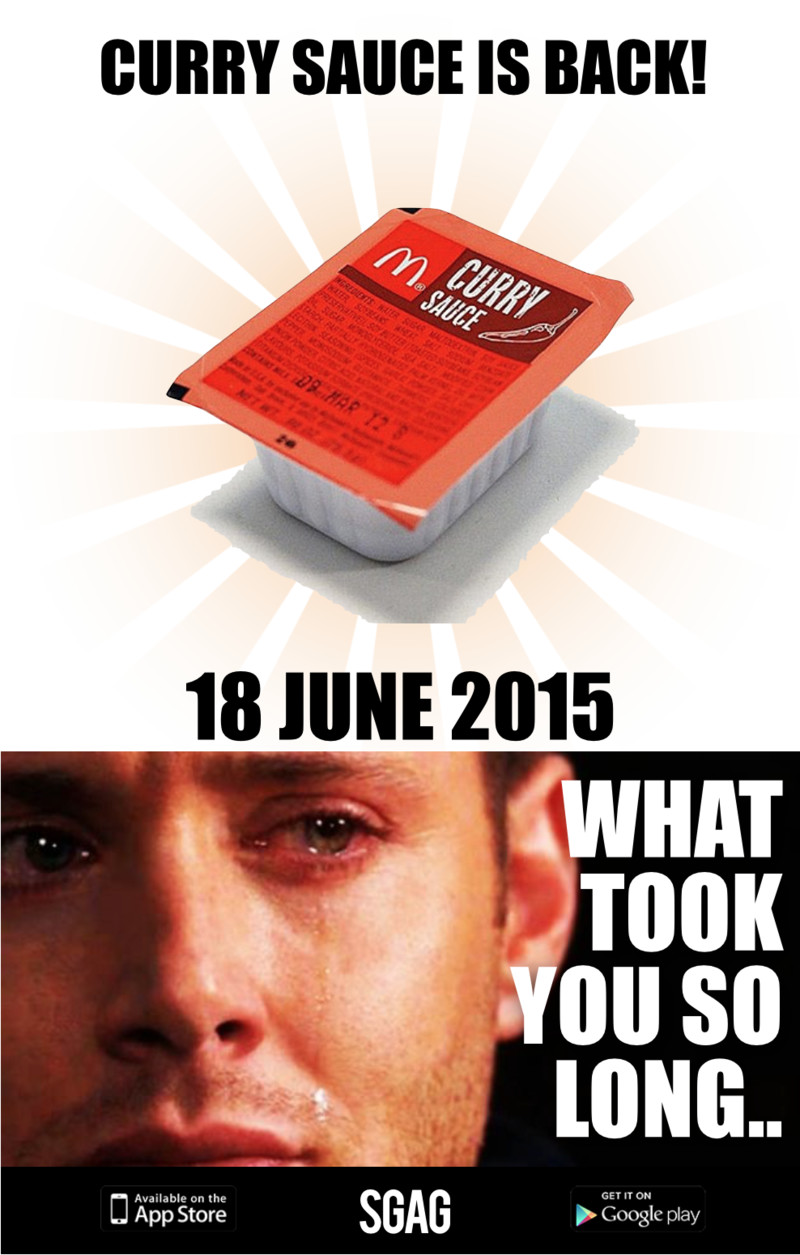 Ok, so you’ve released a few memes with your friend on Facebook, you create a page, you get a couple of your classmates to circulate these memes, and at some point, you think, maybe there’s a business here.

Introducing Karl Mak, the very intelligent and well-spoken co-founder of Hepmil Group, best known as the holding company in Singapore of SGAG and other entities, whose content is now seen by over 10 million millennials across the region weekly. You could say he’s the strategic brains while his co-founder Adrian is the comedic genius.

So how do you build a business model out of being funny, using a currency such as memes that are distributed freely, and balance the needs of making money while staying relevant? You’ll learn how Karl uses important data and metrics to discover strategies to create viral content, creating a proper content strategy for something as eclectic as comedy, and working with conservative clients to create buzz around issues that Singaporeans can relate to, even convincing their clients- big household brands- to make fun of themselves along the way in a pursuit to connect with millennials. Aside from that, this is an engrossing story about two local startup guys going big and doing it right.

After raising SGD$1.3 million in pre-series A funding through angel investors, I ask him whether he was literally scrolling through his phone to show investors his most popular recent memes. But first Karl starts off by telling us about his startup, which essentially started off as a joke between two friends.

Thanks for listening! The greatest compliment you can give me is to recommend this podcast to colleagues, family and friends. Share a comment through email or Linkedin and let me know what you think, I’m constantly trying to improve the content in this podcast for you.

I’m also looking for my next tv show, I recently hosted my last tv show on Channel NewsAsia about the latest business trends in Asia. In this show I flew to Japan to uncover the e-sports industry with a crew and a fixer and we dove deep into the Esports industry, and I learned a lot about myself and about how to host a show. You can check it out here, it’s an hour-long and we met with a lot of interesting characters along the way. I’d love to know what you think.

Karl is the CEO and Co-Founder of Hepmil Media Group. Hepmil Media Group runs the popular digital content platforms such as SGAG, MGAG & PGAG, whose content is seen by over 10 million millennials across the region weekly.

At 20, I took a break from my law degree to co-found my first startup, Beeconomic, which was fully acquired by Groupon (a record-breaking buyout in Singapore after just 6 months according to The Straits Times).

As Groupon Singapore co-founder, we created over 200 jobs and made history by helping Groupon become “the fastest-growing company ever” (-Forbes and CNBC). After Groupon, I worked on 4 startups that failed, which taught me important lessons about failure.

After finishing my law degree, I joined a “Top 5” law firm in Australia that led to an offer in their M&A advisory practice.

I was then recruited by Hong Kong’s biggest English newspaper, The South China Morning Post, as the social media editor to execute a digital transformation strategy. When the team achieved strong digital growth, Jack Ma’s Alibaba acquired the newspaper. After 6 months of transitioning and training with the new owners, I moved on to pursue my passion for cooking.

After culinary school, I became a full-time advisor for a $100M Japanese VC, a highlight is our $1M investment into a fast-growing, millennial-focused news platform.

I have served as a consultant to Governments and 80+ tech firms in Southeast Asia, but for early-stage startups, I also volunteer as a mentor at an incubator. I am an entrepreneur who knows exactly how it feels to be guide-less and isolated. I’ve met a lot of kind people on my travels who were willing to help me and this is my way of paying it forward.

Spending my spare time volunteering in charities, mediation, cooking, and working out are my passions. Channel NewsAsia shot a 2018 TV documentary called “Millionaire Minds: Chris Chong” featuring my latest (failed 🙁 ) startup and featured me as a guest host on their show “The Millennial Investor” before COVID-19 hit. I’m looking for my next job (like everyone right now), if you know of any TV hosting opportunities, then do please reach out.

If you liked this episode, check out my own ‘origin story’ as one of my guests turns the mic on me and grills me on my startup background (or lack thereof).

Singaporean PR Raised $55 Million With The Most Innovative Way Of ...

How A Startup Raised USD$2.9M After 4 Years of Struggling. Part 2

Welcome to Ramen To Riches, a podcast that details the struggles that Asian entrepreneurs, idealists and trendsetters had to overcome to make it in their industry. How do ordinary people have the courage to become extraordinary? Find out here.